Facebook Twitter LinkedIn Pinterest Reddit WhatsApp Telegram Share via Email
Fitness & Health:
Heart attacks are a form of cardiovascular event which occurs when the supply of blood to the heart stops abruptly. Normally caused by a blood clot, they are experienced by thousands of people in the UK every year. While it is impossible to pinpoint exactly when a heart attack will occur, certain factors can be used to indicate whether or not someone is at greater or lesser risk. However, this could be about to change as a recent study suggests that a new type of test could indicate the likelihood of the cardiovascular event occurring.

According to researchers from the National Heart Institute (NHI) a simple blood test can show whether or not someone is at risk of a heart attack in the future.

The test in question looked for the cardio C-reactive protein. Dr Bikram Mohanty said: “CRP or the standard CRP is an inflammatory marker which means whenever there is an infection anywhere in the body, the CRP level in the blood is raised, hs CRP is more sensitive than the standard CRP.

“In an otherwise healthy human being, if the hs CRP level is high, it is an indicator or an alarm that the individual has got more possibilities to have blockages in the heart arteries, heart attack, sudden heart arrest, stroke or arterial blockages of arms and legs in the future.”

RELATED:  B12 deficiency symptoms: ‘Tired all the time’? Expert details the ‘easy to ignore’ sign

What this means is if someone tests positive for high levels of CRP, this could indicate that they have an increased risk of experiencing a heart attack.

Meanwhile, Professor Vivek Chaturvedi added: “Cardio C-Reactive Protein or HSCRP is a test that has recently come into prominence, and is available as part of various investigation packages.

“It is a marker of low level chronic or long-standing inflammation. Inflammation is a reaction of our body against infection, stress, certain auto-immune diseases like rheumatoid arthritis etc. When after an insect bite we see red spots develop on our skin, that is due to inflammation.

“Inflammation is appropriate in the short term, but can be harmful for our bodies, when present for longer duration. A low level of long-standing inflammation in the heart has been linked to increased problems of heart attack, sudden death, and requirement of angioplasty or bypass etc.

“People who have persistently high hsCRP have been found to be at higher risk for heart disease as compared to those who do not have elevated hsCRP.”

While increased levels of this protein are a biomarker for a heart attack, Professor Chaturvedi said it is “only one part of the jigsaw puzzle which is heart health. It should not be considered in isolation”.

RELATED:  Diabetes: One vitamin could help reduce your risk of high blood sugar

The professor added: “Some studies have found that high levels of hsCRP increase the risk even in absence of other heart disease risk factors, but this is still controversial.

“However, we are quite confident that the risk due to other heart disease risk factors (like high BP, diabetes) increases even more in presence of increased hsCRP.”

While hsCRP levels can indicate an increased risk of a heart attack, there is a multitude of factors which can also contribute, from lifestyle factors to the presence of other conditions.

According to a study from the American Heart Association the risk of a heart attack goes up in people with HIV and hepatitis C.

The study, published in the Journal of the American Heart Association, found the risk of the cardiovascular event rose as people aged. Professor Keri Althoff said: “HIV and hepatitis C coinfection occurs because they share a transmission route – both viruses may be transmitted through blood-to-blood contact.

“Due in part to the inflammation from the chronic immune activation of two viral infections, we hypothesized that people with HIV and hepatitis C would have a higher risk of heart attack as they aged compared to those with HIV alone.”

Their conclusions were reached after an analysis of 23,361 people with HIV between 2000 and 2017 who had initiated antiretroviral treatment for HIV.

All of the participants were between the ages of 40 and 79 when they enrolled in the study. Of this group, one in five tested positive for hepatitis C. Over the subsequent follow-up period, the heart attack risk was monitored between those HIV patients with and without hepatitis C.

Overall, with each decade of increased age, the risk of a heart attack increased in patients with HIV by 30 percent and 85 percent in those who also had hepatitis C.

Meanwhile, the risk of heart attack increased in participants who also had high blood pressure by more than three times and in those who smoked it rose by 90 percent.

The researchers also found that patients with type 2 diabetes, low levels of CD4 immune cells, and those who took protease inhibitors were also increased.

DISCLAIMER:-If article is on fitness, health tips, beauty, tips-tricks care like recommendation, then check for DISCLAIMER in T&C.

Can Society Learn From the Mistakes of Futurism? 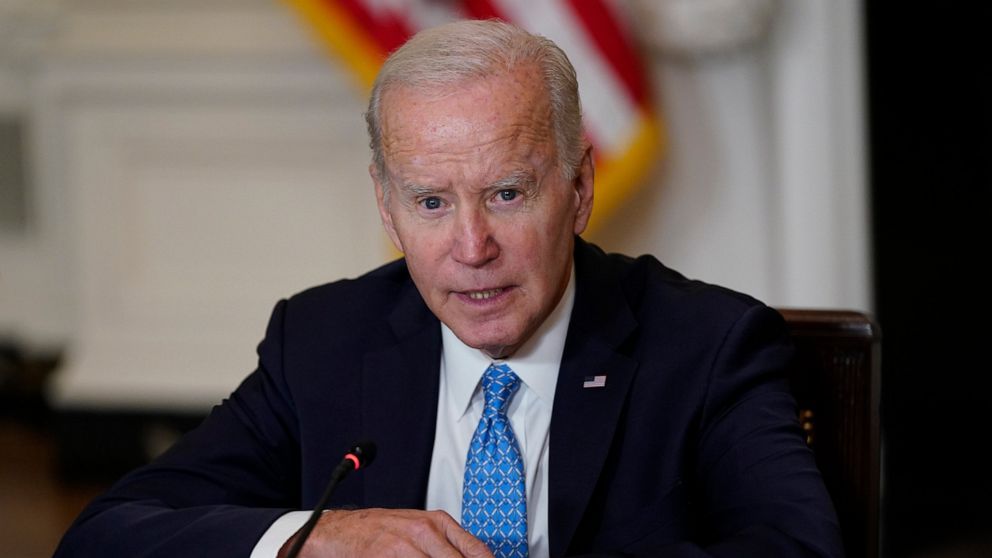 Biden’s strategy to end hunger in US includes more benefits At This Recovery Center, Police Cope With the Mental Health Costs of the Job 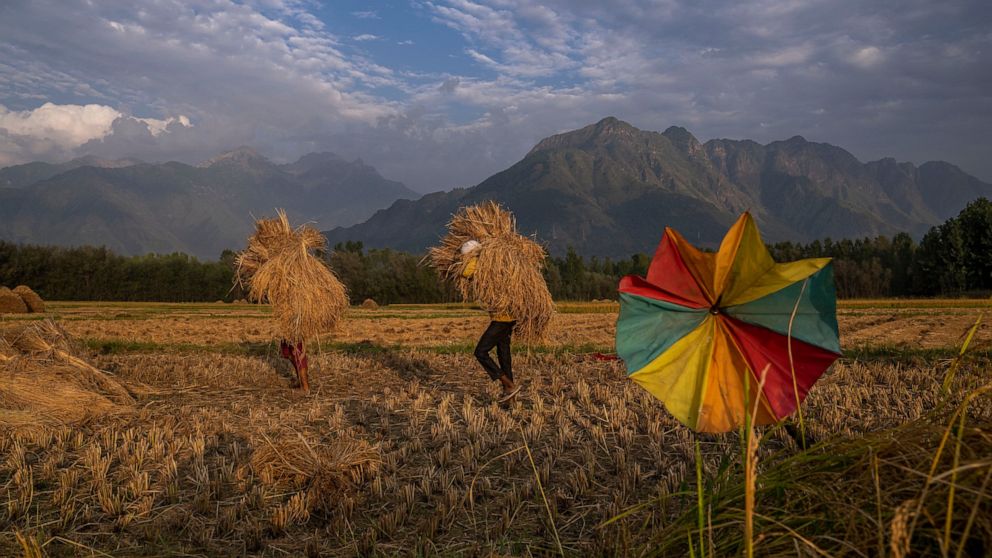 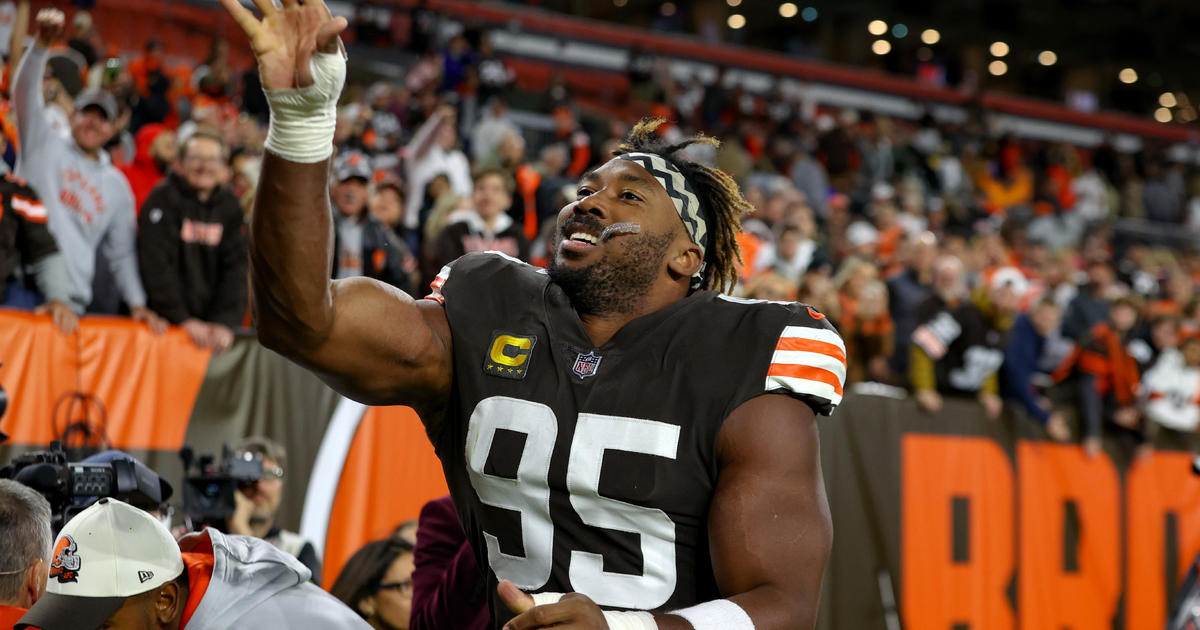 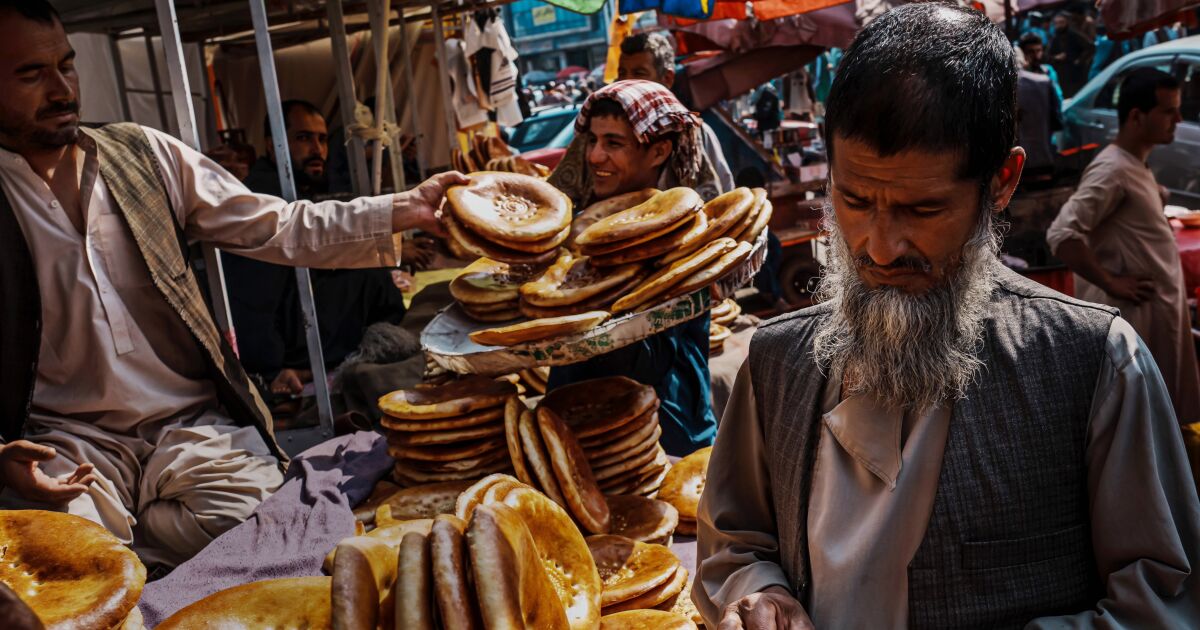 Afghanistan’s money is crumbling to pieces, just like its economy
2 hours ago 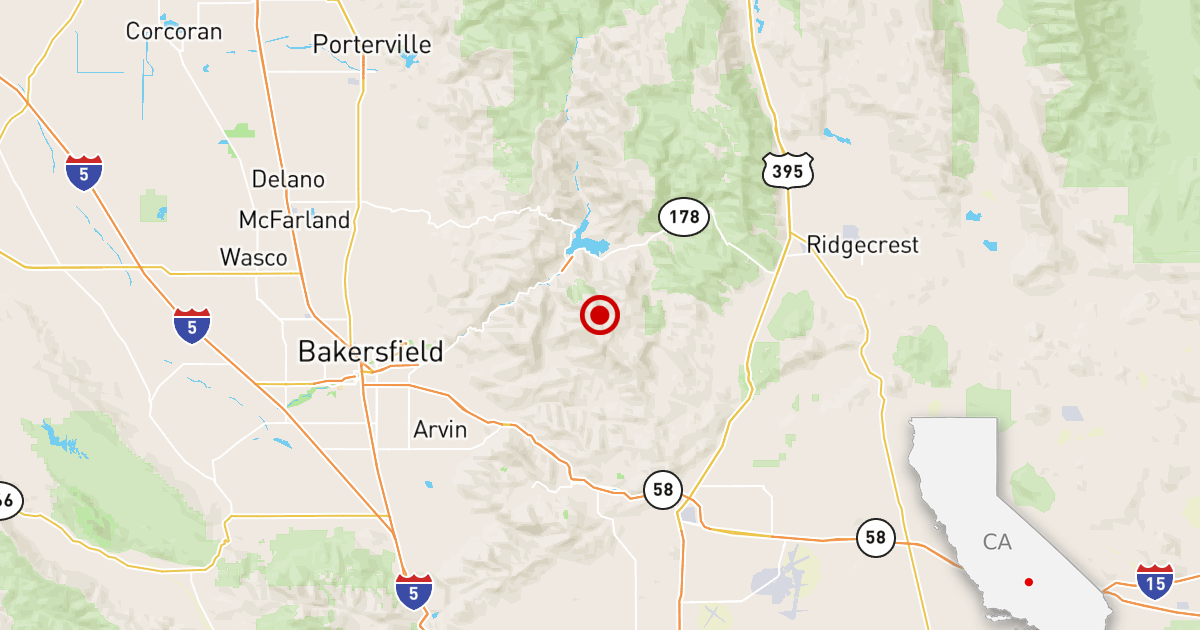